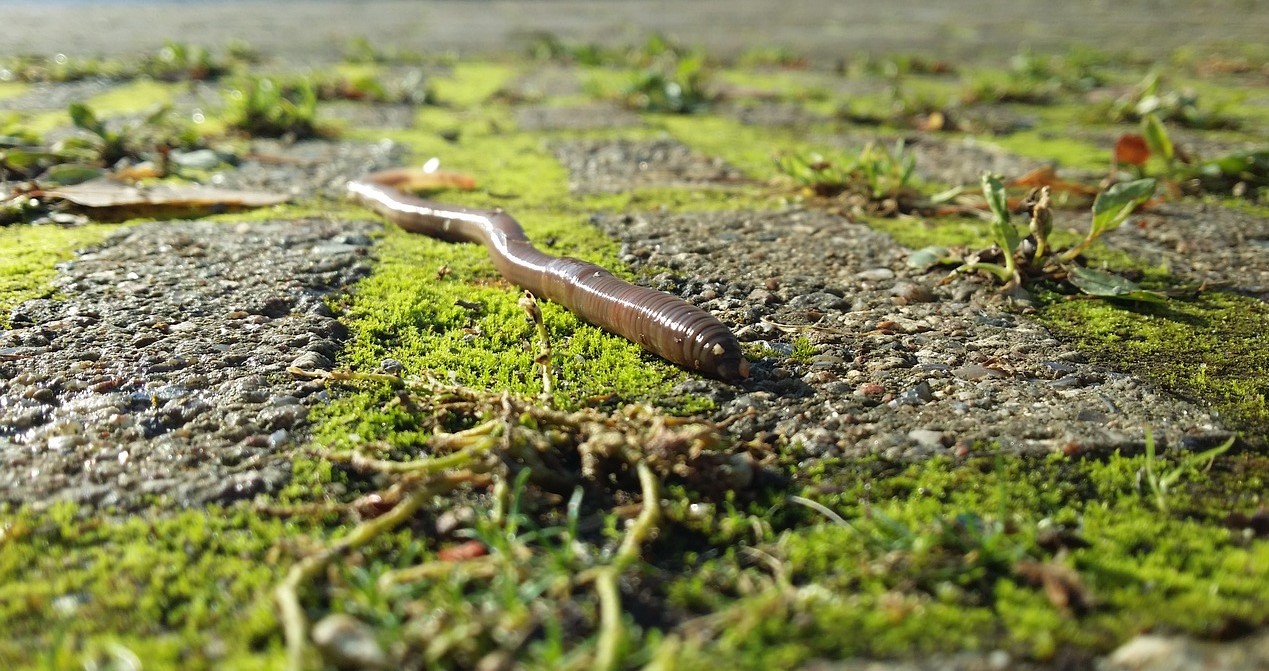 When I daven this phrase from the blessing following the Shema, I find myself meditating on natural law.

Philosophers of Judaism have long tussled over whether Torah and its norms and standards are baked into nature, or stand apart, as a divine revelation we could never attain without God telling us what to do. I won’t tax your attention with a long inquiry into the yeas and nays of each position, or what Maimonides really thought.

But suffice it to say that 2,500 years ago Plato posed a question that religious people still contend with: Are things good because God says so, arbitrarily? Or does God love what is good because it is inherently good? The religious fundamentalist says that God’s will determines what is good; but that’s a bad answer, since that makes God an unrestrained despot, who might decide one day that sacrificing one’s child, one’s only child, whom one loves, is good. (Oops.) Alternatively, the natural law philosopher says that there are moral realities independent of divine will, binding God as well as us; but that’s a bad answer, since God is no longer the source of anything, just a superfluous step between us and the moral.

Religious people need some response that avoids both these traps. (We definitely need this. Is it possible? Maybe.) My spiritual orientation and religious experience affirm that God is not merely incidentally good, doing things that we humans consider good, like making the sun shine and putting sweetness inside peaches. Far beyond that: God is the very paradigm of cosmic goodness.

This does not imply that every Torah story about God exemplifies the good. Those stories came from specific times and places. People’s concepts of goodness will always change, and future people will find our 21st century conceptions as untenable as we find ancient ones. Nor does it mean that everything that happens is always good for me, or pleasant. Obviously, that’s false.

What it means to me – as I meditate on God or feel a connection with the divine – is to affirm that the world manifests a fundamental goodness in its bones, so to speak. The nature of things – human nature, physical laws, moral norms – independent of our perceptions of them, is good, is loving, is meaningful, is laden with value. There is a sacred order to existence. A religious conception of natural law is a way to describe our attempts to live being attuned to that transcendent order. A theist – like me – understands God as the source of that sacred order and the law that binds us to it. That surely doesn’t mean that there is anything natural about our specific cultural practices. It is decidedly unnatural to circumcise male babies or to avoid the other white meat. The natural quality to our law is its purpose: the ultimate effect on our lives of binding us to the good.

Back to the siddur. When I daven this phrase, I try to reflect on the weave of that order through all existence. Your abode is in the height of heaven: God is not just the big local power of the third rock from the sun, but the God of the biggest of the big. God of the expanding cosmos, of the billions of galaxies and the trillions of stars and quadrillions of planets that orbit them. Your abode is in the height of heaven: This is the God you think of when you see those spectacular NASA Hubble telescope photos.

Your statutes and righteousness reach the ends of the earth: The same God is the source of sacred order that goes all the way down to the smallest of the small. God of clods of earth and earthworms wriggling through them, to little people with little concerns in little societies, trying to attune themselves to the good, natural, cosmic reality beyond. It’s all knit together.