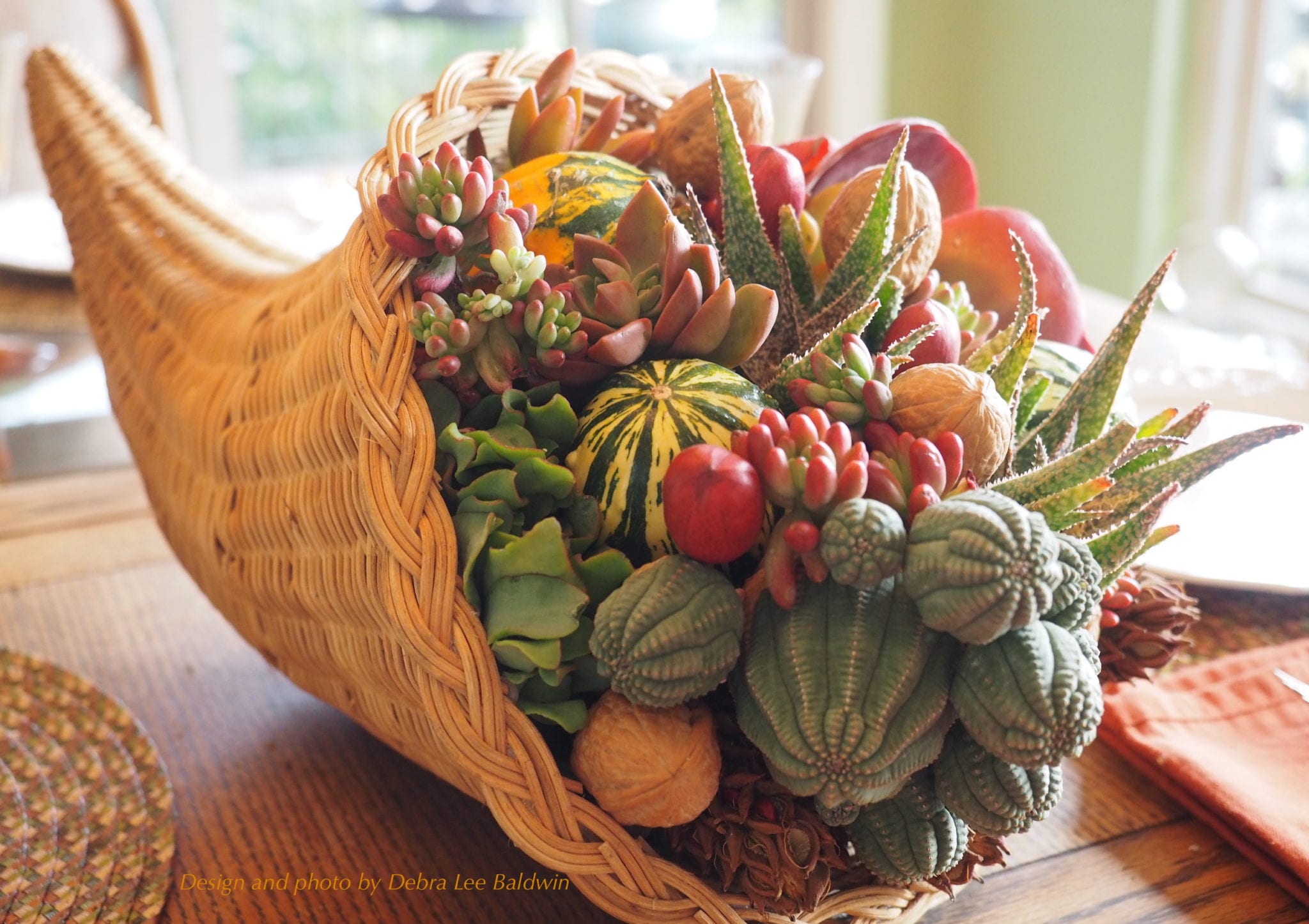 Rabbinic lore says that when you pass into the next world, before you can enter paradise, you’re interrogated over a series of questions about your life on earth [Shabbat 31b]. Among them are: Were you honest in business? Did you fix regular times for Torah study?

Also on the list is Did you anticipate salvation?

You can answer correctly if you focus on the weekday Amidah’s 15th blessing: “מצמיח קרן ישועה/matzmiah keren yeshuah/who makes the power of salvation sprout.”

As noted in a previous post, ancient Palestinian Jews said only 18 blessings in the Amidah, and folded this paragraph into the previous one, regarding Jerusalem; today’s prayer books follow the Babylonian tradition of reciting 19 blessings and separating the two. The text we have reads: “May You make the sprout of David flourish. May You raise the power of his horn in Your salvation, for we have awaited Your salvation all day long. Blessed are You who makes the power of salvation sprout.”

Like most of the Amidah’s blessings, this one is a pastiche of Bible phrases, most prominently Psalms 132.17, referring to the building of the Temple: שם אצמיח קרן לדוד “There I will make the horn of David sprout.” There seems to be something of a mixed metaphor here: “keren/horn” is a symbol of the might of an ox, while tzemah relates to vegetation. But who am I to edit the Bible? The clear meaning is that David’s mighty dynasty will sprout and flourish like a rapidly growing plant.

In the later sections of the Bible, and then more fully with Rabbinic literature, the same vocabulary becomes obviously connected to messianic figures. The later prophet Zekhariah refers to the redemptive figure like this [6.12]: “Here is the person named Tzemah [plant]; from him plants will sprout, and he will rebuild the Temple of God.”

This blessing prompts davveners to draw on these themes and may come in handy when you reach the pearly gates. Some Hasidic liturgies even added ומצפים לישועה, “we anticipate salvation,” in the text of the blessing to train you for the heavenly interview. (Others objected, noting that this was absent from earlier versions, but advised davveners to think that phrase silently.)

Why is it so important to await redemption? In a way, Messianism is like hot sauce. A little is very good, and a lot is dangerous. Those who believe that a perfect world is already at hand are likely to lose all sense of proportion, and be led to “trigger the end” with what can be unethical or even violent action. Copious examples are available.

But those who believe that this world can never be transformed, that there is no alternative to the alienation and suffering we see around us, have given up prematurely. At its best, religion opens our eyes and ears to the signals and hints of the potential goodness. Religious people awaiting salvation become properly dissatisfied with what is and focus on what might yet be.

Moreover, to await salvation means committing ourselves to working to realize that future. In his siddur commentary, Rav Kook [1.279] wrote that awaiting salvation entailed both a mental component and a practical one: “The grandeur of anticipating salvation requires these two elements, which seem contradictory – the perpetual mental expectation and the eagerness to act to make it happen.”

Personally, I don’t expect there to be a messianic individual, but I await him every day. The Israeli philosopher Yeshayahu Leibovitz used to recite the Maimonidean credo with an emphasis on the indefinitely deferred future: “Even though he tarries, I wait for him every day, that he will come.” Do not ever believe that the redemption has arrived. Wait always for the future that will come. And yes, it will be on the final exam.