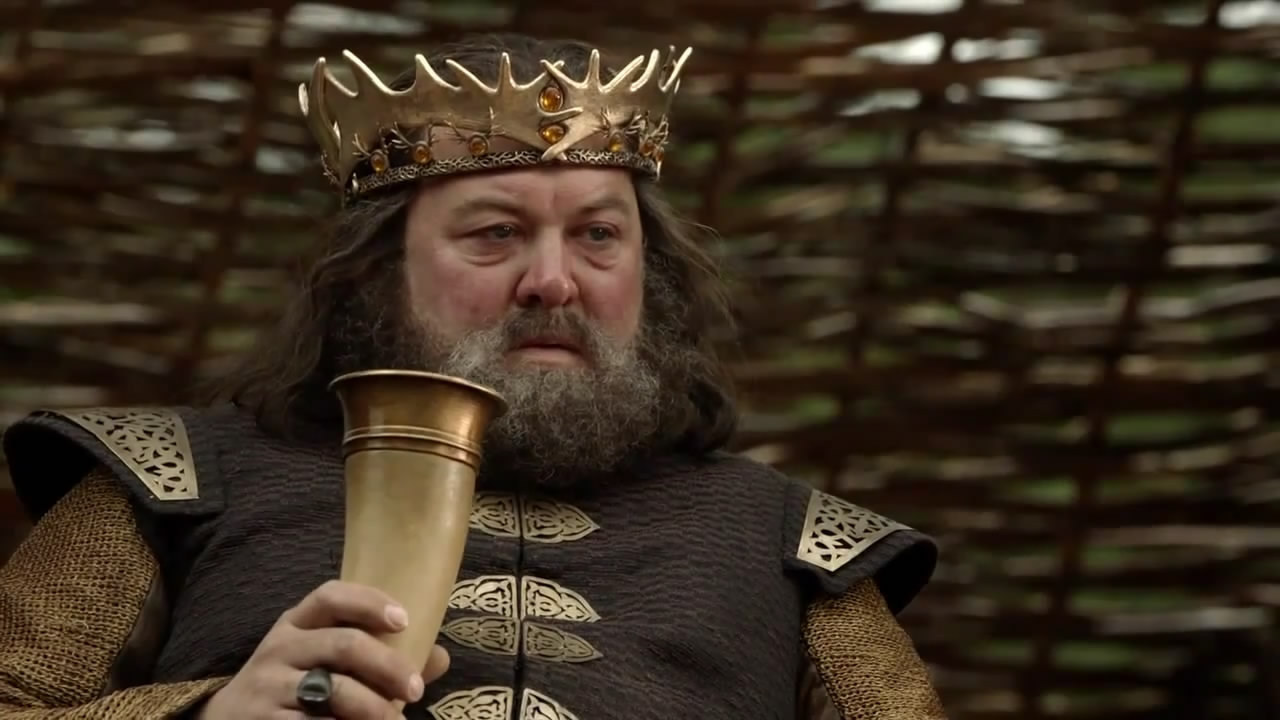 On the eve of Purim, let us digress from the prayer book to the Bible’s sex farce, the book of Esther. “A zany laugh-riot,” rave the critics. “A naughty evening of colorful costumes and off-color jokes.” “I laughed, I cried” say shul-goers. “It was better than Katz.”

How did this book make it into the canon of sacred scripture? Megillat Esther is full of drinking, bawdy jokes, the story of a nice Jewish girl whose uncle makes her sleep her way to power, while being vacant of commandments, any sense of covenant or sacred history. (In)Famously, it does not mention the name of God, even once. And the ancient Dead Sea scrolls, presumably written by a sectarian community at Qumran, include fragments of every single Biblical book … except one. Can you guess which?

Modern Jews have found much to enjoy in Megillat Esther, for precisely these reasons. It is an allegory of the seductions and dangers of Diaspora life. Our Jewish heroes are so assimilated that they bear the names of Mesopotamian gods Marduk and Ishtar. Their lives are vulnerable to the whims of Jew-haters, who see in them “a people scattered and isolated, whose ways are different from other peoples’ and who do not follow the King’s practices. It is not worth the King’s while to let them be [Esther 3.8].”

Esther serves as a “just-so” story to explain our Jewish version of the pervasive human phenomenon of the spring–time bacchanal. Most cultures end winter with a raucous festival. Like a carnival or Mardi Gras, Purim is marked with costumes, silliness, intoxication and the all-important inversions of power. As the Megillah says [9:1]: “נהפוך הוא/nahafokh hu, It’s all turned upside down.”

For a short time at least, the lowly get to mock the lofty, and a “king of fools” wears the crown. This healthy safety valve defuses tensions inherent in any society, and we all get to have fun together and learn not to take our usual high or low status too seriously. As they say in New Orleans, “laissez les bons temps rouler.”

“Purim Torah” shares all these features. It was common to mock the leadership by appointing a fool as the “Purim Rav,” and even to mock the Torah itself with faux homilies, often just a few degrees away from real ones, exaggerating and exposing the Torah’s not-so-deep “wisdom.”

On this note, I propose a creative reading of Esther that is true Purim Torah, not because it is funny – it’s not – but because it enables us, once per year, to mock the most sacred.

In this reading, it is wrong to say that God is unmentioned in Esther.

What if Achashverosh, ruler of 127 provinces, from India to Ethiopia, is actually a parody of God, whose name is praised from the rising of the sun in the East to where it sets in the West? Small allusions compare the King and the king, like the Persian palace, draped in blue and purple, recalling the mishkan, and his silver and gold drinking vessels, which midrashic tradition holds were pilfered from the Jerusalem Temple.

More deeply, Achashverosh exemplifies vast capricious power, unreflective, unchecked, lacking any just order. The tyrant’s decrees cannot be recalled, no matter how silly [8.8]. What he says is “like an error that comes out of the dictator’s mouth [Ecclesiastes 10.5]:” His fiat come to pass, but makes no sense. He is vain and flighty, given to hasty whims, quick to rage, and easily manipulated by unscrupulous advisors. Still, whatever he says goes with no possibility for appeal. Does that sound like Anyone you know?

Is he loyal? Ask Vashti, banished for protecting her own dignity.

Is he faithful? The king forgets to reward Mordechai for saving the royal head [6.3].

Is he sober? Drunk for months on end. An interesting Talmud passage likens sacrifices to spirits that put God in a good mood: “Said R. Hanina: All who can be enticed by wine have a little bit of God’s character in them, as it says and the Lord smelled the sweet aroma of the sacrifice [Eruvin 65a].” That would make Achashverosh a real chasid, wouldn’t it?

Most damning, this tyrant consigns millions of Jews to death and seizes their property. Then he forgets he ever issued the decree and sits down to drink more [3.18].

That’s just the way human rulers are. You cannot trust them to reward the deserving or keep their tempers in check. They elevate the undeserving to power and slaughter the innocent without a second thought.

But the Bible would never say that about God. That would be blasphemous.