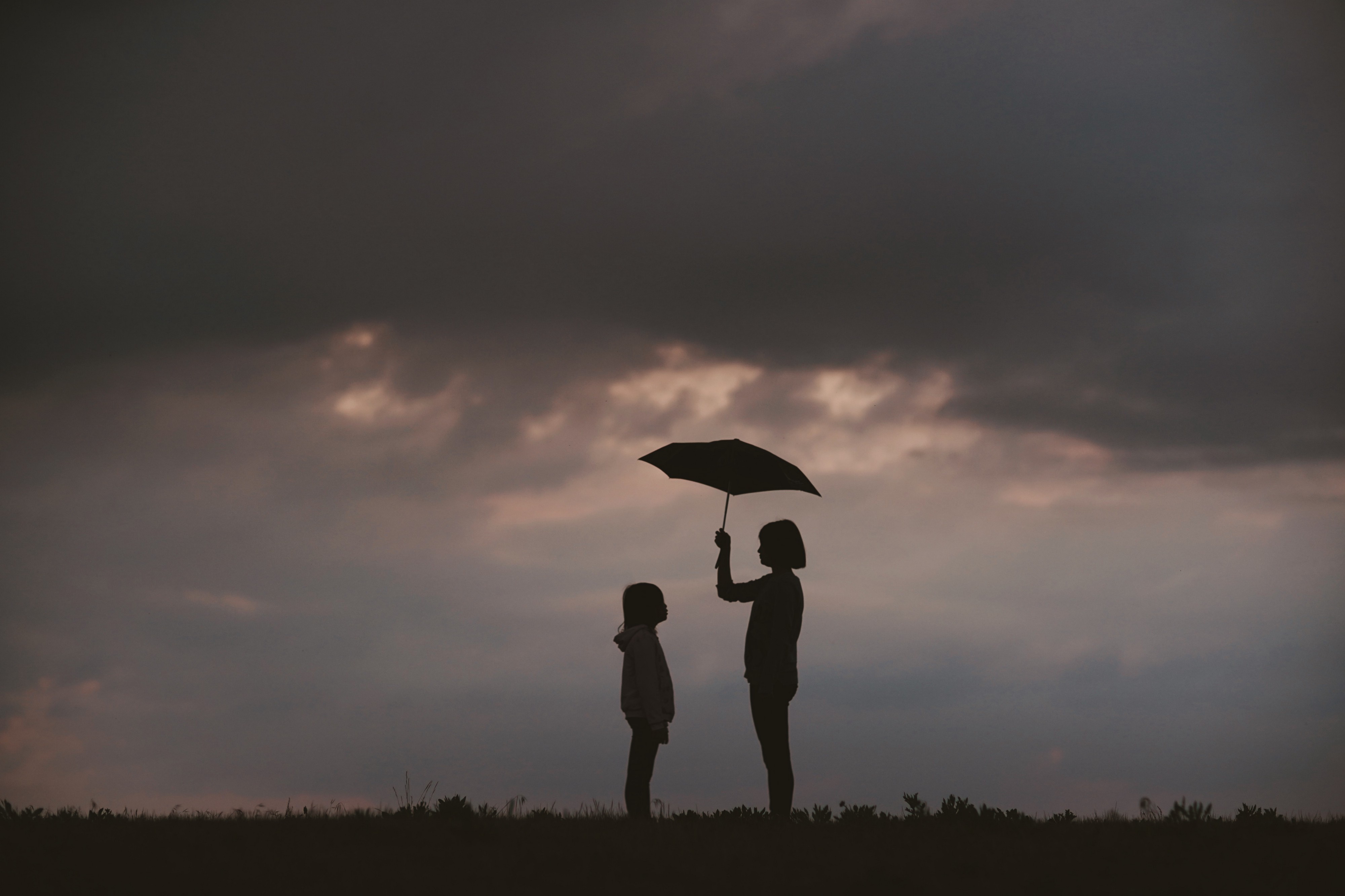 גואל ישראל/Go’el Israel. “Blessed are You … Who redeems the people of Israel.”

The word ge’ulah, or redemption carries heavy symbolic weight in Judaism. When you call God “redeemer,” you’re drawn back in time to the ancient paradigm of redemption, the exodus from Egyptian slavery, and thrust forward to a messianic future, in which the world is perfected and knowledge of God fills the world as water fills the sea.

And perhaps that is the theme of the seventh blessing of our weekday Amidah, the appeal to the go’el, “God who redeems.” Any number of Talmudic and Midrashic sources read this blessing as connoting those major events, such as the Talmud associating it with the future advent of the Messiah son of David [Megillah 17b], or the Midrash that describes this blessing as the angel’ response to God’s promise in Egypt that I will redeem you with a strong hand and outstretched arm [Otzar, Eisenstadt, p. 585].

But there is a major shortcoming with that interpretation of this fourth petition of the weekday prayer, so I will offer an alternative.

If this blessing is a petition for divine salvation from exile then it is “partly superfluous and partly misplaced,” in the words of Leopold Zunz, a 19th century historian. There are other prayers for national liberation in the Amidah, such as the petition for the rebuilding of Jerusalem or the in-gathering of exiles. Why add go’el Israel? And why add it near the beginning of the petition list, among others focused on present needs, not later in the list, among those seeking a messianic future?

Because of those objections, the medieval commentator Rashi [at Megillah 17b] dissents from the view of go’el Israel as praying for major divine liberation. “This blessing is not for deliverance from exile, but redemption from the perpetual troubles that beset us.”

Rashi probably means to refer to the suffering of the Jewish people as a whole, instead of those of individual people. And that would make sense, given the collective character of the Amidah in general, as I will discuss in next Tuesday’s post. But I see no reason to limit this prayer to collective troubles. Personal ones count too.

When I davven this petition and say look upon our suffering and fight our fight with us, I focus not on God’s action to transform the world, but to help us endure life’s troubles. Those may befall our communities, so I pray that Hashem will help us power through political, social, economic or cultural conflict. And troubles plague each of us personally, too, so I pray for the strength to weather the storms we all face. Master of the cosmos, help me through sadness and anxiety, disappointment and failure. Help me not give up.

As davveners know, each petition of the Amidah concludes with a hatima, or “seal,” the Barukh Atah formula that encapsulates each section. In this petition we bless God as the go’el Israel, the One who redeems Israel. Note that, like all the Amidah phrases, this is phrased in the present tense, not the past. Between reciting Shema and beginning the Amidah, we bless God who ga’al Israel, who redeemed us from Egypt long ago. But, reading with Rashi, this blessing is not really about what God did in a moment of mythic history, nor is it about what God will do in some future salvation.

Instead it refers to what Hashem does for us now, today, every day in numberless small salvations. God is the go’el, constantly redeeming as we endure through life’s challenges. I pray for the strength, Lord.