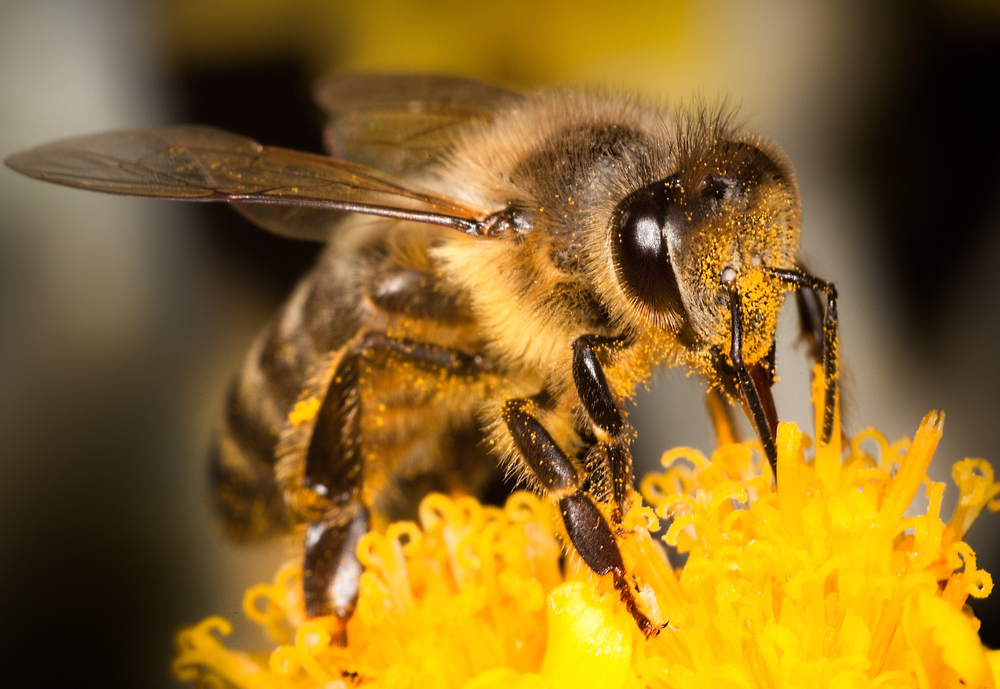 Both of these pronunciation quirks date back to Talmudic teachings. The first, however, is generally misunderstood, due to a change in Hebrew accents over the centuries.

The emphasized dalet of echad comes from Berakhot 13b:

Summachos said: All who lengthen ehad, their years are lengthened. Said. Rabbi Acha b. Yaakov: Lengthen with the dalet. … Rabbi Yermiyah sat before Rabbi Hiyya b. Abba, who watched him extending at great length. He [R. Hiyya] told him: once you have mentally proclaimed God’s majesty above and below and in all four cardinal directions, you need go no longer.

Now, you might have noticed that while the Talmud says one shouldlengthen the D-sound, that hard dalet [echad-DUH] is over stressed, but not in any way longer. A “D” is a “plosive” or “stop consonant,” in which air-flow is stopped. How can you lengthen that? You cannot.

But in ancient Hebrew, dalet was one of six letters whose pronunciation could be either “hard” [i.e. plosive] or “soft” [fricative], expressed by writing or removing a dot, or dagesh. We are still familiar with three of them:

Most of us also remember the Ashkenazi ת – which can be t/s, like tale orsale. In addition, in early Hebrew, and in Yemenite accents still today, גcould be a hard or soft G, as in gain or gentle.

And way back when, ד could be either hard like door or a soft, fricative, buzzing made by the tongue, like a th-sound. Now that can be lengthened! Evidently Summachos and the other Sages were drawing out their Shema by buzzing through a lengthy echath-th-th-th.

Next we turn to the Jerusalem Talmud Berakhot 2.4 [16b in the Vilna ed.]

Rabbi Avdimi of Haifa said in the name of Rabbi Levi b. Sissi You must stress the zayin of lema’an tizkeru, “so that you remember and perform the mitzvot …”

Tizkeru, with a fricative Z-sound, means “remember.” But if you used a sibilant S-sound, the word would be tiskeru, meaning “so that you would be rewarded” for performing Mitzvot. A little too transactional and not very worshipful. Don’t say that.

That is exactly how the great 11th century Spanish Jewish poet Shlomo ibn Gabirol rendered it in this brief and beautiful lyric. If you can recite this to yourself in Hebrew, try to exaggerate the soft dalets, tavs and zayins, making them buzz a little longer than normal, especially in the second line, and you’ll hear the sound of the bees davening in the meadow.

Lengthily unifying the One / buzzing, remembering the Most High

Though you may seem small in your own eyes / you are grand, a true first born

Your merits refine you, you are no bug / but as pure as the birds in the air