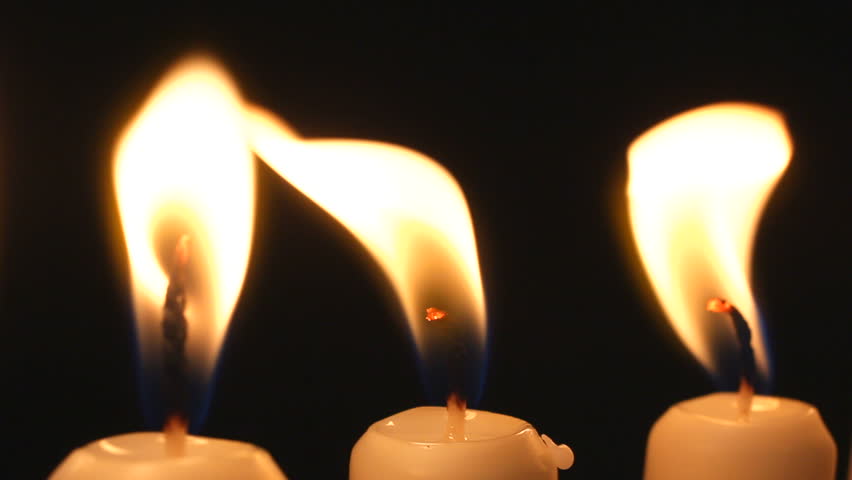 Last week I posted about standing physically still during the Amidah, as a technique for spiritual focus.

As everyone knows, however, there is a long tradition of swaying back and forth – in Yiddish to shuckel – in prayer and study. Do these two techniques go together?

To illustrate the tension, check out this Talmudic comment [Berakhot 31a]: R. Akiva would pray swiftly when in public, so as not to keep others waiting for him, but when in private “you’d leave him in one corner of the room and come back to find him in the other corner,” because of his extravagant bowing and prostrating. Hmm… If daveners are supposed to keep their fit fixed, how did that happen? Some interpreters say he moved only before the Amidah but remained still during it; others say that each time he bowed he moved just an inch or two, none of which counted as moving, but added up to a big difference. A popular explanation is that he really should not have moved, but R. Akiva attained such rapture that he never even noticed that he had shuckeled off to Buffalo.

Sacred swaying goes back centuries. Some report that at the dawn of Islam, Mohammed criticized Jews for their prayer motions (I found no such quote but let me know if you do). A pre- or early-Islamic Arabian poet, Labid [d. 660] refers to a traveler rummaging for his saddle blankets in the dark “like a Jew praying,” which some take to be a reference to swaying. (However, a little Googling revealed that Islamic commentators understand this to refer to Jews bowing, not swaying [Prayer in Islamic Thought and Practice, Marion H. Katz, 13].)

The medieval Spanish poet R. Shmuel Hanagid [993-1056] wrote a nasty satire [“הירהב הזמן”] in which he mocks ignorant, arrogant self-styled sages, who think a beard, tzitzit and turban make one a scholar, who bray like donkeys and moo like cows over what they think is Talmud, while “teacher and students wag their heads like bushes blowing in the desert wind.” Snark aside, this 11th century poem may be the oldest reference to shuckeling when studying Torah. This custom was explained for centuries [e.g. Darkei Moshe to Tur OH 48] as replicating the “fear and trembling” that the Jews experienced when they received the Torah at Mt. Sinai. To rock over your books, during worshipful, reverent study might help you feel and express that awe.

The custom also spread to tefillah. Dating back to the middle ages [e.g. Sefer Hasidim, #57] the most common explanation for this practice is Psalms 35.10: כל עצמותי תאמרנה ה’ מי כמוך/kol atzmotai tomarna, Adonay, mi kamocha? “All my bones say, O Lord who is like You?” The fullest prayer summons not just mind, heart and lips, but arms, backs, shoulders and hips. Don’t just think it or say it. Dance it!

Mystically inclined Jews especially appreciated the poetic power of prayer in motion. R. Israel Baal Shem Tov, the 18th century founder of Hasidism and his early followers were famous for their extravagant movements during prayer. He compared a davener to a person drowning in the river, who splashes and flails to try to hang on to life – so too is a person in ecstatic prayer, given to crazy motions. So don’t laugh at people when they shuckel strangely, he said.

An exceptionally daring analogy comes from R. Dov Ber, Maggid of Mezritch, the Baal Shem’s successor. He compares a worshiper’s rocking back and forth to having sex, vigorous at first and then reaching a climactic stillness.

“Prayer is intercourse with the Shekhinah. As at the beginning of intercourse there is great movement of the body, so one must move the body at the beginning of prayer. Afterward one can remain still without any movement, bound to the Shekhinah with great intimacy. Thanks to the power with which one moves himself, one attains great arousal and passion. [Likkutim Yekarim #18].

The Maggid clearly imagines a male worshiper and the feminine divine countenance, the Shekhinah. But I see no reason each of us, if we wish, cannot adapt this metaphor to make it work for us in our own experiences.

Finally, here is a wonderful passage from the Zohar [3.218b] about swaying during Torah study, which is often applied to prayer, too [e.g. R. Elijah, Gaon of Vilna to OH 48]:

“The souls of Israel have been hewn from the Holy Burning Lamp [i.e. the Shekhinah] … Once a flame clings to a wick, its light is never still, but constantly shakes back and forth. So too with Israel, whose souls derive from the light of the Lamp. When they cling to words of Torah, a light is kindled within them and they cannot keep still. They shake back and forth in every direction like the light of a lamp. This is as it is written [Proverbs 20.27]: The human soul is a divine candle.