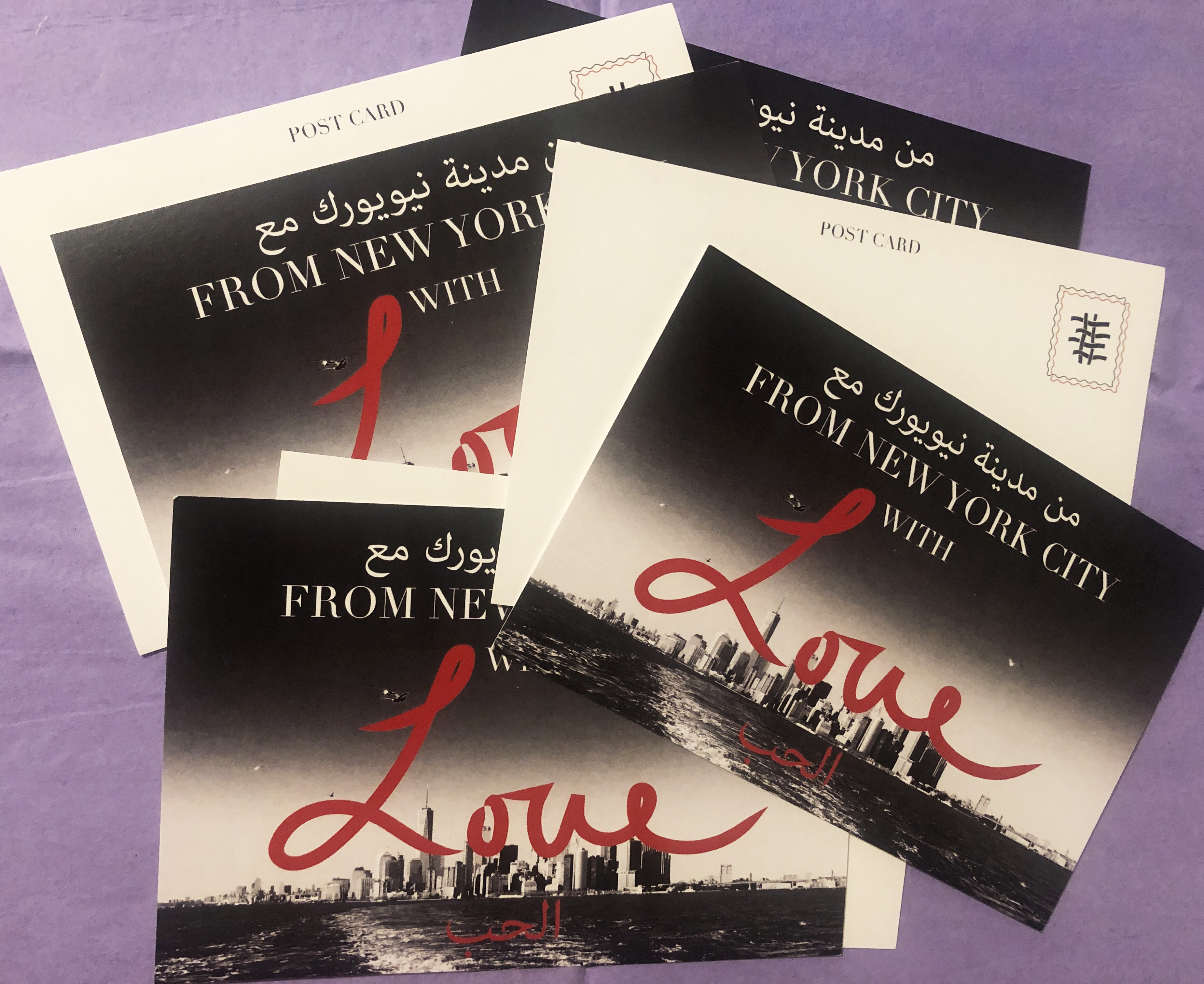 Now in its eighth year, the Syrian crisis has left more than 500,000 dead. There are 5.6 million Syrian refugees registered in neighboring countries; and 6.6 million internally displaced people.

One of the most brutal aspects of the crisis has been the deliberate targeting of the medical infrastructure — the bombing of hospitals and killing of doctors. The disruption of Syria’s healthcare system has had disastrous impact on the most vulnerable members of the population — women and young children.

Come join other Ansche Chesed members as we write postcards which will be delivered along with relief supplies to Syrians at hospitals as well as refugee camps.

The Multifaith Alliance for Syrian Refugees (MFA) is the nation’s leading interfaith response to the Syrian refugee crisis. In just two years, MFA has shipped more than $125 million in relief supplies including medicines, hospital equipment, food, clothing, and other supplies to those in desperate need inside Syria and in neighboring refugee camps.