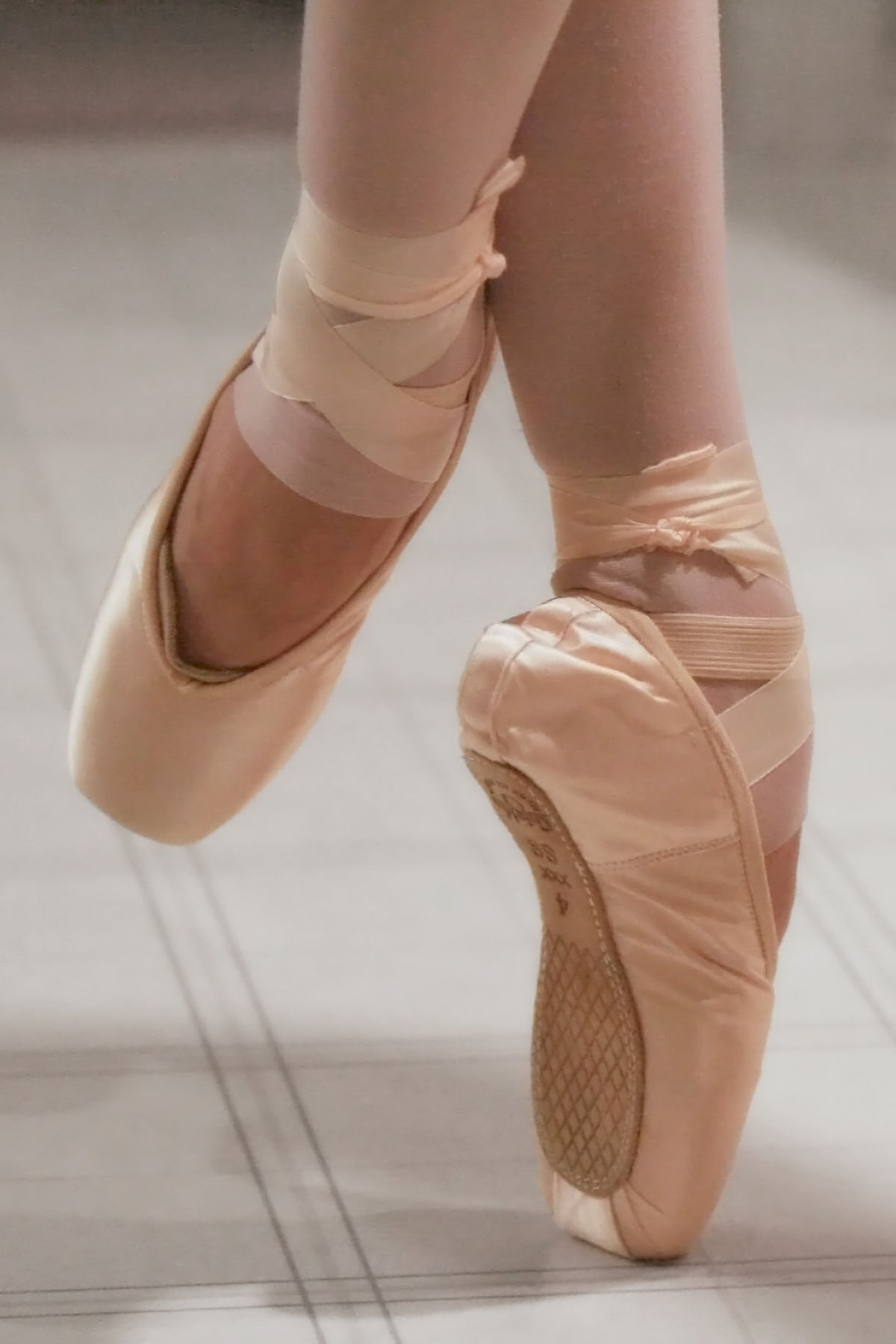 Davvening is not only the words we recite. It is also the dance we do. Our swaying motions, and the regimen of when we stand, sit or bow, how we hold our hands, where we look – all these non-verbal elements contribute to our experience of prayer.

Ideally, worship should be a whole-body experience, as expressed in Psalms 35:10: “All my bones say: Lord, who is like You?” Midrash Tehillim [known as Shoher Tov] on this verse imagines King David pledging every part of his body to divine service, from head to foot, and collects verses instantiating each one.

One of the most well-known elements in our praise-dance is the series of little leaps, or rising on tiptoe, as we recite Kadosh Kadosh Kadosh in the Kedushah. Where do these come from? How do you do them? What do they mean?

This ritual leap is an old feature in synagogues, although compared to the antiquity of some practices, it is a relative newcomer. It entered our worship in classical Ashkenaz (Northern France and Germany) under the influence of Jewish mystical traditions around the 11th century and spread from there to most corners of our people. (But not everywhere. As late as the mid-20th century, the Sephardic congregation of London did not leap, according to their Hakham, R. Shem Tov Gaguine.) Some report that worshippers “sway” at Kedushah without specifying how [R. David Abud’raham, Spain, 14th century]. Some later authorities protested against ostentatious, ecstatic Kedushah hopping, which they took to be in bad form and silliness [R. Shlomo Luria, Poland, 16th century]. But the prevailing description is usually something like “jumping,” “lifting themselves,” or “raising their heels.” Which pretty much describes what we still do today, as we rise on tiptoe.

Several different medieval Halakhic sources report reasons and explanations for this little dance, most of which are drawn from the mystical genre known as Merkavah or Heikhalot literature. In these texts – whose origins are vague, but some of which date to rabbinic times – adepts are given visions of divine palaces, each one more secret than the one before, guarded by throngs of angels, climaxing for the worthiest mystic in a vision of God seated upon the Throne or Chariot.

Leading Ashkenazi authorities understood our Kedushah leap as acting out the experiences of angels and even the palaces themselves, as reported in the Heikhalot. Each writer’s explanation differs slightly, and I won’t list their individual nuances and emphases. But to summarize the major images: most report that when angels sing Kadosh they surge toward God to catch a better glimpse of the Shekhina. When we rise on our tiptoes, we mimic their enthusiasm, and surge toward the divine. Rashi himself offers a different view, more about awe and trembling than enthusiasm. He cites Isaiah 6.4, that the very walls of the heavenly palace trembled when the seraphim said Kadosh: “If stones would shake and tremble, how much the more so should we, who have the consciousness of good and evil! [Sefer HaPardes, p. 326]”

Let’s look at the report of R. Yaakov b. Asher [14th century, Germany and Spain], author of the important code Tur, whose report on this practice is, I think, particularly beautiful, building on the biblical motif that Israel standing at Sinai saw God “face to face.” That experience can be recovered even today in our synagogues, he suggests.

Those in Spain cast their eyes downward when they say Kadosh Kadosh Kadosh, while those in Ashkenaz and France cast their eyes upward and lift their bodies toward heaven. The source for their custom is in this passage from Heikhalot: “Blessed are you to God in Heaven, visionaries of the Chariot. Tell my children what I do at the moment when they sanctify Me and say Kadosh Kadosh Kadosh. Teach them to raise their eyes toward heaven, to the place where their prayer is directed and to lift themselves upward. For nothing is so pleasing to me in the world I created like the moments when their eyes are lifted toward My eyes, and My eyes look directly into theirs. At that moment I grasp my Throne of Glory, and hug and kiss the image of Jacob engraved upon it. I remember their exile and hurry along their redemption.” [OH 125, with the final sentence interpolated from his source, Shibbolei HaLeket 20, an earlier medieval text.]

Next time you say Kedushah, join the angelic surge to greet the Shekhinah. Open your eyes, focus, look directly into God’s eyes. Try to feel the embrace, and the coming day when Holy, Holy, Holy! God’s glory pervades this world in all its fullness.