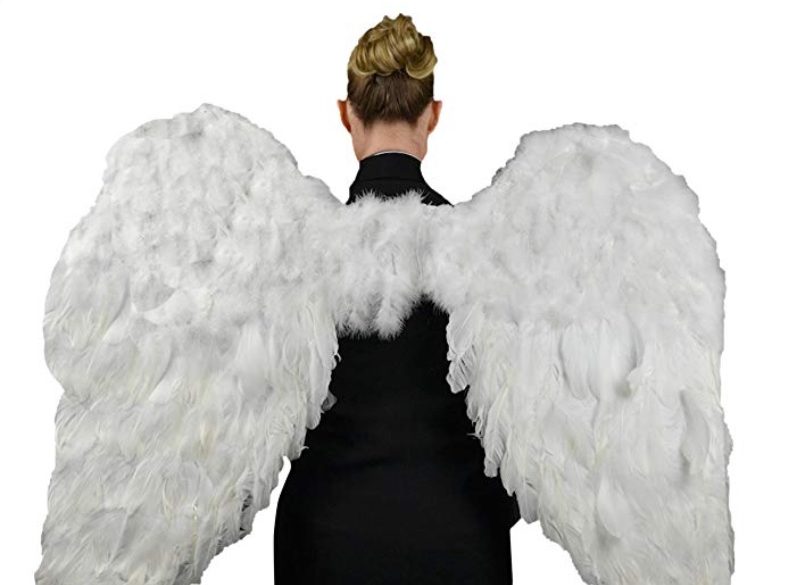 Our central prayer is known by the instructive term Amidah, or “standing.” This usage of Amidah as a noun, as opposed to a gerund, is post-Talmudic. The Sages called this liturgy simply תפילה/tefillah, or prayer par excellence. In the pithy phrasing of the Mishnah, they instructed about proper posture: “One only stands to pray in a serious state of mind” [Berakhot 5.1]. In rabbinic Hebrew, stand has at least two meanings: stand upright and not sit; stand still and not move. Normative practice requires both.

How might this choreography affect davening? Praying while walking might bring an aspect of search to worship; dancing like a dervish might induce ecstasy. But our Sages sought to create stillness in Tefillah, linking steady physical focus to a steady spiritual one.

Wait! Stand still?! Don’t Jews sway back and forth in prayer?! I will take up that theme next week. For now, let me note the Halakhic expectation [Shulhan Arukh OH 95.1] that one davens the Amidah standing upright with feet fixed in one spot. As always, rules apply only for people and in situations when practical. Disabled or infirm people should pray from beds or chairs, and those travelling in planes, trains and automobiles can pray with mental focus even when seated. Yes, that’s true even on El Al, but your fellow passengers don’t ask my opinion.

The Talmud [Yerushalmi Berakhot 1:1 (4a)] proposes two images to explain this posture: “Those who stand to pray should align their feet. R. Levi and R. Simon differed. One said it was to resemble the angels; one said it was to resemble the priests.” Either or both images might appeal to you. When davening you might feel like a Kohen standing at the altar in the ancient Temple. Kohanim are said to have taken very small steps, placing their toes beside their heels at each step. But that posture did not win out over time. Instead, people typically pray with their toes and heels flush, like angels, who are said to have only a single leg [Ezekiel 1.7]. In that case, you might feel yourself like a seraph in the cosmic chorus, freed from the world, absorbed only in the spirit.

Additionally, let me share what I think are splendid interpretations by two later sages, which help me learn to stand truly still.

R. Israel Lipschitz of Danzig [1782-1860] was an interesting figure in early modern Germany – uncompromisingly Orthodox yet informed by modern ethical ideas and scientific discoveries of his day. Prayer should be said standing upright and still because:

The nature of the mind is to be constantly in motion, ranging far and wide, inquiring in every corner. If the mind were relentlessly fixated on one single idea, that would be a terrible illness, may God save us! The heart is the opposite: it is a weakness for the heart to wander in its desires, lacking any fixed virtues. Prayer comes to gather all the heart’s desires on a single point. Let me explain with a fine parable. It is known that the device for gazing far off, called the perspective or telescope is composed of two polished mirrors, one inside the other … Thanks to these two, we gaze toward the impossibly distant. One stands still to pray, looking upward toward our Heavenly Parent. Thanks to the concave mirror, the ever-moving mind becomes rooted in one place, and thanks to the convex, the stable heart’s faith is elevated on high. One point corresponding to the other. Then the windows of heaven open and we see, with open eyes, God sitting on the high and lofty throne. [Commentary “Boaz” to M. Berakhot 5.1.]

For him, the physical stillness in prayer enables an interior meditation, joining different spiritual faculties into the nexus point of the self, focusing the light of heaven’s vastness and bringing that into contact with the rooted self.

The next interpretation comes from R. Itzhak Abuhav [1433-1493]. He was the final Halakhic authority of Jewish Spain, ending his life in exile, fleeing Castile for Portugal at the expulsion – which is an appropriate motif for his comment. We spend much of life pursuing something: our next meal, our next dollar, our next thrill. How often we flee: from God, from responsibility, from our loved ones. Standing still in true prayer, he wrote, “the impulse to flee disappears. We have no desire to attain anything other than to be in God’s presence.” [Quoted in Beit Yosef, OH 95.]