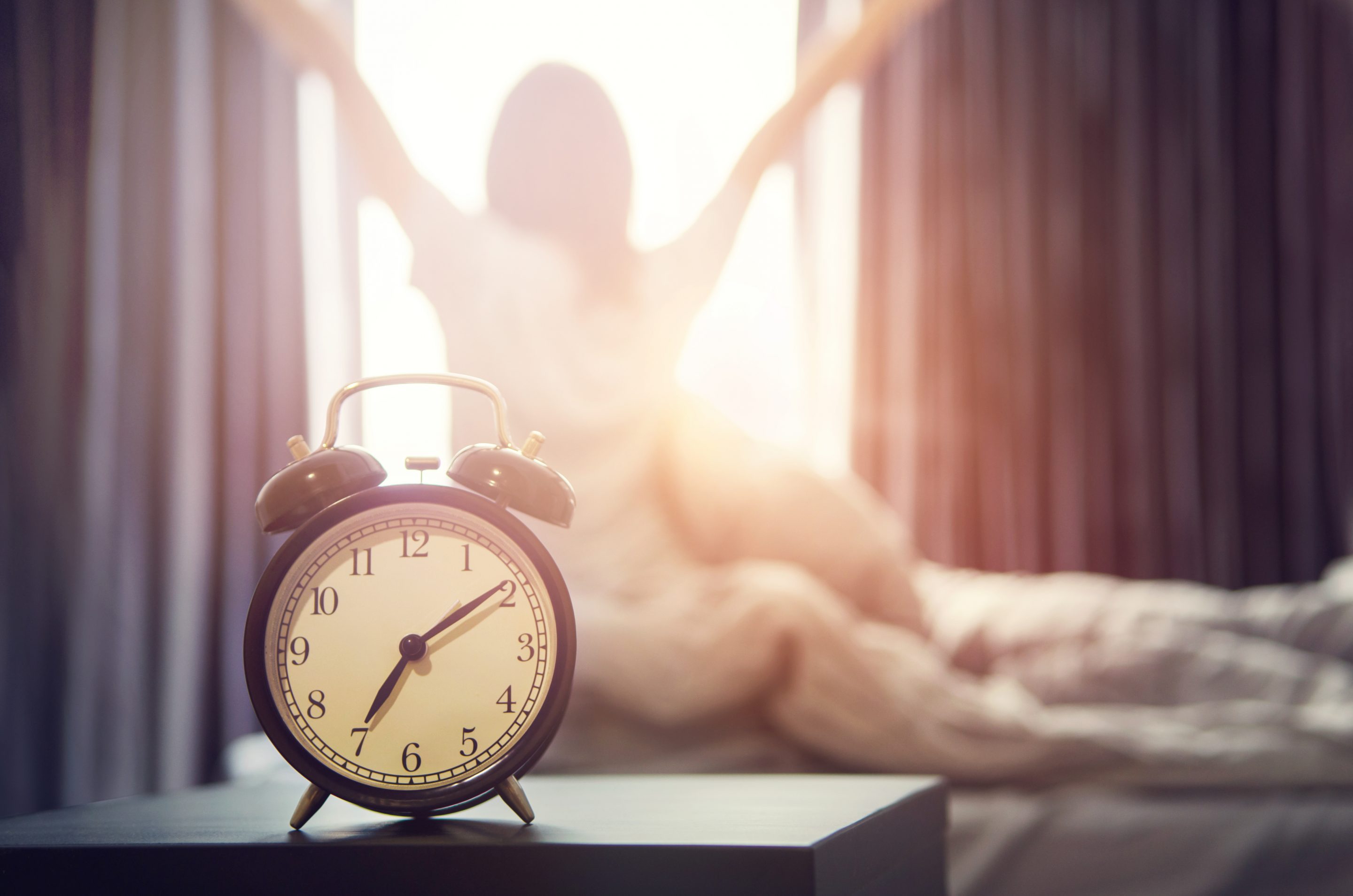 The Amidah’s next petition, after seeking the power of penitence, is for God’s forgiveness. The connection to the previous blessing is obvious: repentance begins a process that culminates in pardon. First teshuvah, then sliha. The Talmud [Megillah 17b] indicates this natural sequence by citing Isaiah 55.7: “Let the wicked abandon their path and the sinful their schemes. Let them return [ישוב/yashuv] to the Lord, who will show them mercy, to our God who will forgive abundantly [ירבה לסלוח/yarbeh lisloah],” which is obviously the Biblical source for the closing line of our blessing.

Early medieval sources, going back to the 9th century R. Amram Gaon, report that people would insert penitential poems into this blessing, especially on fast days, and perhaps other times. The practice of adding piyyut dwindled over the centuries. I’m guessing most of us think the prayer book is long enough as it is.

But I’d recommend that davveners who want to open this prayer up should make some personal, idiosyncratic additions. You might not compose your own poems (although you should feel empowered to try). But the important spiritual task is to make this blessing of “slah lanu” not merely a boiler plate recitation, but a reflection on your own personal wrongdoing.

We’re all familiar with the Yom Kippur confessionals. Those alphabetical lists of sins were not meant as exhaustive liturgy, but rather as prompts to get us to think of times when we erred or missed the mark, to say it gently, or when we acted cruelly and criminally, to be blunter. Rabbinic tradition generally considers it praiseworthy to be specific when begging forgiveness. It’s generally insufficient to say: “all that bad stuff … whatever … oops.” But if you review specific mistakes and misdeeds, you’re likely to learn something and change. The Sages illustrate this by quoting Proverbs 28.13: “Those who conceal their sins do not prosper; but those who confess and desist are shown mercy.” [Check out the Talmudic discussion, Yoma 86b.]

That’s what I try to do when I davven this blessing. Linger a minute as you seek God’s grace and ask yourself: What do I really need forgiveness for? I can be certain of divine pardon, for God is most merciful. But maybe that faith can prompt you to apologize to other people whom you’ve hurt. Perhaps this can also make you think about the shoes on the other feet: who do I really need to forgive? Maybe I can imitate God and graciously release some of my resentful grudges.

As on Yom Kippur, requesting forgiveness comes with a ritual gesture – striking the heart on the phrases we have erred [חטאנו/hatanu] and we have sinned [פשענו/fashanu]. As a gesture of suffering and grief, breast-beating goes all the way back to the Hebrew Bible. Isaiah 32.12 describes the women of Jerusalem beating their breasts in panicked prayer for good harvest. The Talmud [Moed Katan 27b] prescribes that mourners enact their grief by ritually striking their chests; this is the original meaning of our word for eulogy, hesped, which apparently is when they would do so. Christian scriptures record the same gesture at the death of Jesus [Luke 23.48]. Given these associations, it would seem that striking one’s heart signified to davvening Jews a kind of self-flagellation – some physical pain for the catharsis and to internalize the bad feelings of sin.

I have a different kavvanah, or intention, when I perform this gesture, both daily and on Yom Kippur. I typically think of my sinful behavior and instincts as a sign of spiritual torpor. Instead of being alert to God’s commands and to human virtue, I have been asleep, insensitive, ignorant, brutish, my eyes and ears and heart closed. I want to wake up. When I confess, I strike my chest to say: Wake up, heart. Wake up, heart.